It’s been a busy couple of weeks with several thousand miles and several western states traversed in the car. We spent a week at a great dude ranch in Colorado, spent a day in the ever-charming town of Taos, NM, and found some great places to eat great local food. Look for several posts on this in the coming days.

We missed Kitchen Curatorial last week. Here’s our round up of recipes and food news for the last two weeks.

New Mexico is one of the most interesting and unique places for foodies. In keeping with our recent travels in The Land of Enchantment, we offer you four courses of New Mexico-style eating from around the web. 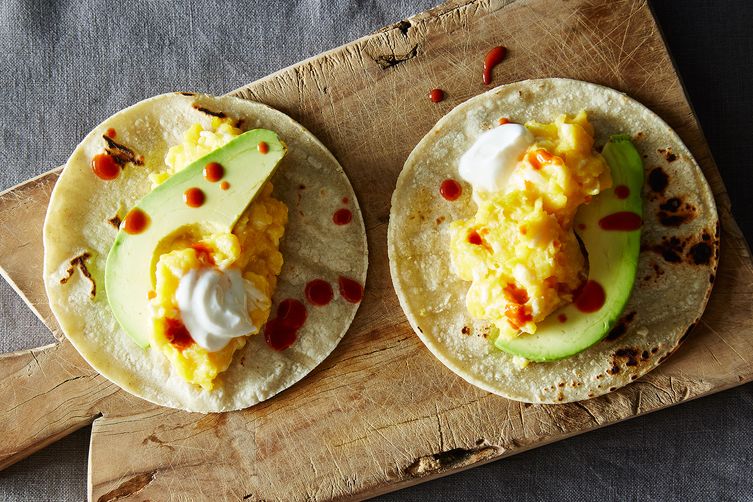 Lunch: A favorite dish in New Mexico: Chile Rellenos via The Mexican Gringa

Dessert: What better way to end than the New Mexico State cookie, Biscochitos. Try this recipe from New Mexico Magazine.

The Silicon Valley Business Journal reports this week that Amazon has plans to open drive-thru grocery stores. Simply place your order online and select the location and time for your pick up. Like all things Amazon, it’s so remarkably convenient, it almost leaves one wondering if it’s a bad idea.

Aaron E. Carroll at the New York Times wrote a fascinating piece this week on the argument over which is worse for you, sugar or artificial sweetners. Check out The Evidence Supports Artificial Sweeteners Over Sugar.

Fast food chains have continued to be in the news this week. First, the State of New York’s recent announcement that it would raise the minimum wage of food service workers to $15 per hour.

Eater published a video McDonald’s Is Not Too Big to Fail that explains why the fast food giant could eventually fail despite it past successes. Wouldn’t that be something to see.

Colorado workers filed a class-action suit against Chipotle for unpaid overtime even as Business Insider reports that Chipotle has taken the top position in the healthy fast-food market from Subway. Forbes reports that the Mexican chain’s recent earning report shows quarterly net revenue growth (year-over-year) of 14.1%. The stock is currently at an all-time high.

Joel Edwards at NaturalNews.com wrote a good piece on the debate over GMO’s, stating clearly that research not funded by the biotech industry “shows us an uncontrollable, uncontainable and dangerous technology with serious health hazards.”

On July 23, the House of Representatives voted 275-150 to pass the controversial DARK Act (H.R. 1599), despite significant data that shows Americans want accurate information and labeling on genetically engineered foods.  Montana Senator Jon Tester took to Facebook earlier today to state his support for informed consumers, indicating he will oppose the Senate version of the Republican backed legislation. Sadly, politics and not reason will determine our ability to be informed.

If that last story depressed you, perhaps it will cheer you to hear that Pabst Blue Ribbon has recently purchased The Small Town brewery in Illinois, makers of an alcoholic root beer. Look for PBR alcoholic root beer at your local beer store soon.

Have a great week and eat well!

Kitchen Curatorial is a weekly roundup of food news articles and recipes. If you have an item you’d like us to consider including, please send us a message through our contact page or message us on Facebook or Twitter.