It’s been a glorious weekend of scorching hot summer. Monday morning found us wilted and tired. The combination of heat and humidity is like being hit in the face with a warm brick wrapped in a wet towel. There is little a sensitive person can do but find a pleasant watering hole and wait for things to cool down.

With that in mind, today’s recipe selections are items we think go well with hot summer weather. Here are our four favorite recipes to help you cool down.

Breakfast: Who doesn’t like a good muffin? We sure liked the look of the Blueberry Oat Crumble Muffins at Pastry Affair. 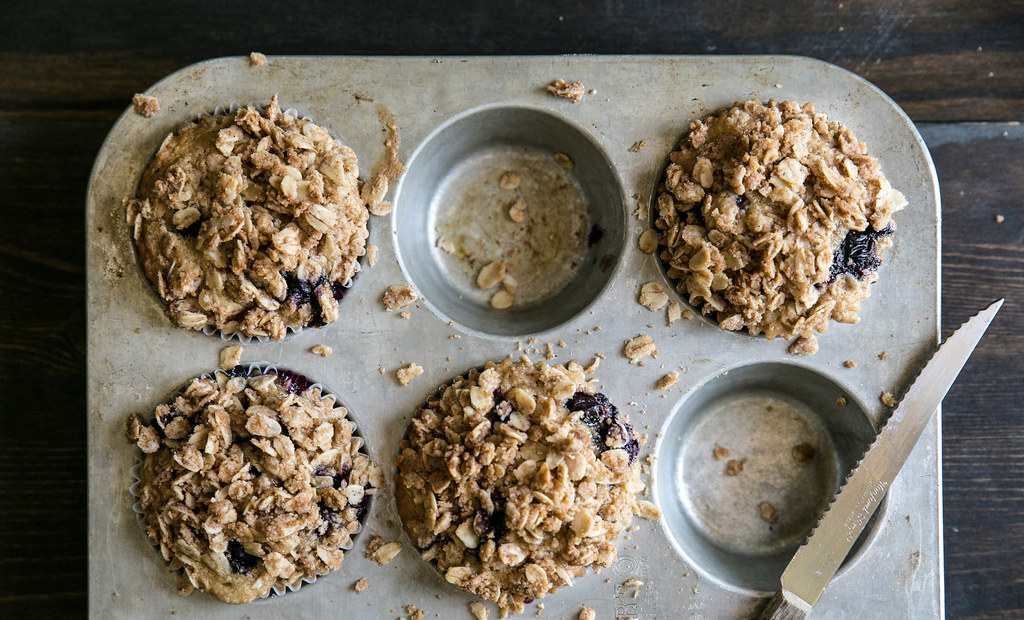 Lunch: Melon And Cucumber Mint Salad from Bakers Royale looks like just the way to stay cool in the middle of the day. Incredibly simple, fresh and light. Yum! 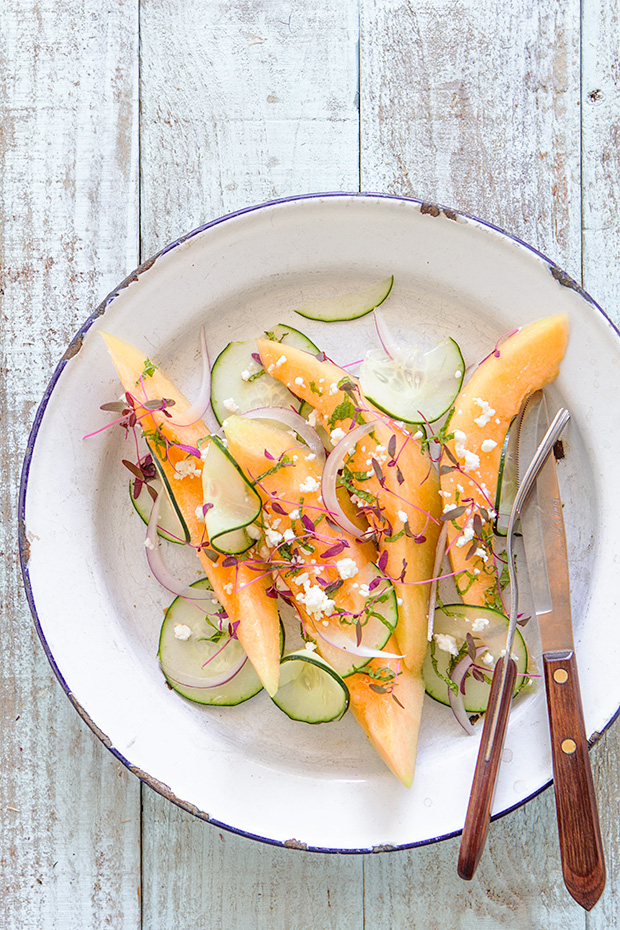 Dinner: This recipe for Poulet À L’estragon from House & Garden looks amazing. We had to share.

Dessert: Here is a simple, easy and tasty frozen lemon ice box pie with gingersnap crust from Everybody likes Sandwiches that looks like a perfect dessert for a hot summer day.

There is an increasingly important conversation happening around the subject of biofuels. Does production of biofuels compete with food production and is this going to increase the problems of world hunger? José Graziano Da Silva, Director-General of the United Nations Food and Agriculture Organization, gives his insights in a recent editorial, Food in the Age of Biofuels.

Did you know that the NSA has its very own farmer’s market? The Washington Post takes us there in Inside the NSA farmers market, where even the cupcakes need security clearance.

The NY Daily News reported this week that an investigation by the Department of Consumer Affairs in New York City found Whole Foods has been egregiously overcharging customers. According to the article, “the city’s Whole Foods stores have received more than 800 violations during 107 separate inspections since 2010, totaling more than $58,000 in fines.” Read the full story.

Mexico has adopted a strategy to curb the consumption of sugary drinks: a federal tax. NPR’s The Salt reports on a study that shows the effort is probably having the desired effect.

Summertime in America wouldn’t be the same without the fair. State and county fairs are a tradition complete with some of the oddest (and let’s just call it like we see it, nastiest) food to be found anywhere. As summer gets underway, here’s a cautionary look back at list of 14 Terrifyingly Awesome New State-Fair Foods for 2013 to help guide you. If those don’t inspire you to pack a sandwich, check out this Caviar-Covered Twinkie from the Orange County Fair. I can’t think of a better way to clash classy and trashy. I’ll pass on that one and the Foie-Gras Doughnuts, thanks.

Have you ever wanted to make your own Komboucha but were unsure how to get started? Here’s a kit we like that makes it easy.